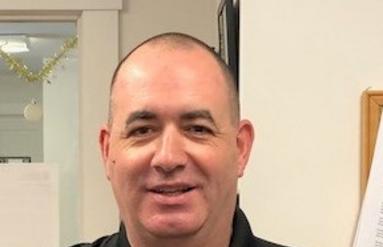 Penny Gendron joined the department in March 2015 as the part-time Administrative Assistant. She holds a Bachelor's Degree in US History from Keene State College and is a NH Justice of the Peace. Prior to working at the police department, she substitute taught for the Fall Mountain Regional School District. 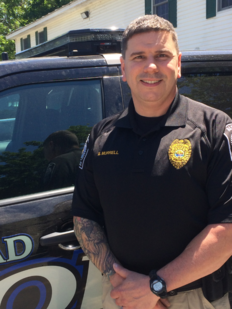 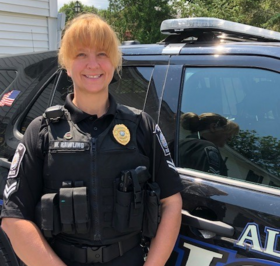 Wendy Rawling became an officer in 2013 and has worked for both Walpole and Winchester, NH becoming both a DARE certified and a Field Training Officer in 2017.  She joined the Alstead Police Department in July 2019 and resides in Alstead with her husband and children.  Prior to becoming a police officer, Wendy was the General Manager for a family business for over 20 years.

Chief Murrell worked with the NJ State Park Service for almost 6 years prior to becoming a full-time police officer for the Andover Township Police Department in NJ in 1999.  In 2010 he was promoted to the rank of Sergeant. In addition, he holds a BS in Criminal Justice from Felician College in NJ. Murrell moved to Langdon, NH in 2014 to be closer to his son and became the Director of Campus Safety for Landmark College in Putney, VT, where he met his wife. In June of 2017, he became the Chief here in Alstead. 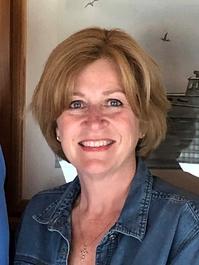 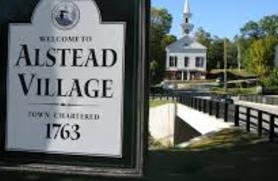 Officer Dean Wright is currently a full-time officer for Walpole, NH but assists Alstead on some nights and weekends. Prior to working in law enforcement, Wright served in the US Army until his honorable discharge in 1998. He holds an associate degree in Administrations of Justice from the Honolulu Community College.